Information about our antiinfective

An infectious disease is the clinical manifestation of an infection caused by a microorganism such as bacteria, fungi, viruses and sometimes protozoa.

Infectious diseases have decimated the population, causing millions of deaths throughout history. With the discovery of antibiotics, that changed dramatically, to the point that we were able to claim an unprecedented victory against infections by microorganisms. That is until the onset of AIDS in the eighties. Currently, infectious diseases show an upward trend and present a challenge for health professionals.

The history of antibiotics begins in 1928, when British scientist Alexander Fleming discovered penicillin by accident. It took ten years for the research of Ernst Boris Chain, Howard Walter Florey and other scientists, to synthesize penicillin for its use in human beings for the first time in 1940.  All three would receive the Nobel Prize in 1945.

Antibiotics have no effect against viruses, so they are not useful to combat flu, colds or the majority of sore throats and bronchitis. Keep in mind that every time antibiotics are taken, the bacteria found in the body become resistant, hence the importance of taking them only when it is strictly necessary. It is also important to finish the full treatment, even if the symptoms have disappeared. 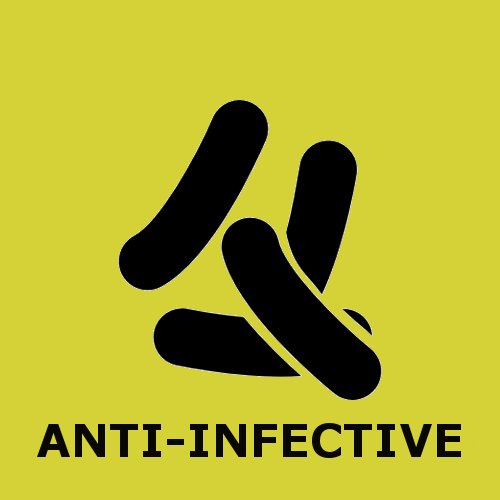 Please contact us for more information about products Qilu Pharmaceutical.